We had heard from Fox Narrowboats that Ambassador had passed their marina few days ago and was heading up the Ouse. That most likely meant that she was heading through Ely. Which was where we knew we could purchase a cooker for Harebell, so once we had raided "Harebell's Drawer" for some savings, we set off for Ely in the pouring rain. First stop was the Chandlery and to buy the new oven. We went all upmarket and chose a double oven and separate grill. Am now getting renewed enthusiasm for being able to cook some delicious meals, cakes and puddings. Also we'll be able to cook toast and bagels, nomnomnom.
We wandered down to the river and I was, I'm proud to say, the first one to spy Ambassador moored through the trees. She'd been cleaned up and was looking a lot more loved than when we last saw her.
I was so pleased that she'd been bought....the tell tale damp smell was coming through the windows. We managed to speak to the new owners who were really pleased with the boat. They'd found out about the windows and discovered a few other boat niggles, like the batteries and a few engine issues. It was great to see her on the move and doing what she was built for. However, as mush as we were pleased to catch up with the boat that started it all off for us, the comparison yet again showed us how well we'd done with Harebell and how much we love her.

A rainy afternoon in Ely is not something I would recommend- To be fair though, most of the UK was probably just as gloomy- but we passed the a pleasant afternoon in the city nonetheless. Typically, the sun came out just as we were due to leave and we spent a lot of the journey home trying to block the sun from the car!! As we drove through Upwell, James spied a boat moored on the Well Creek and lo & behold it was a Foxy!!  The car was hastily abandoned at the side of the road and we all 3 poured out to have a look- A little disappointing that she was a cruiser stern, but still unmistakably a Charlie Fox boat- Foxtrot. The "V" at the front looked a lot smaller than on other boats and there seemed more room in the front, but perhaps it was because there was no cratch. Honestly, boats are like busses sometimes!!
All in all, a great day. 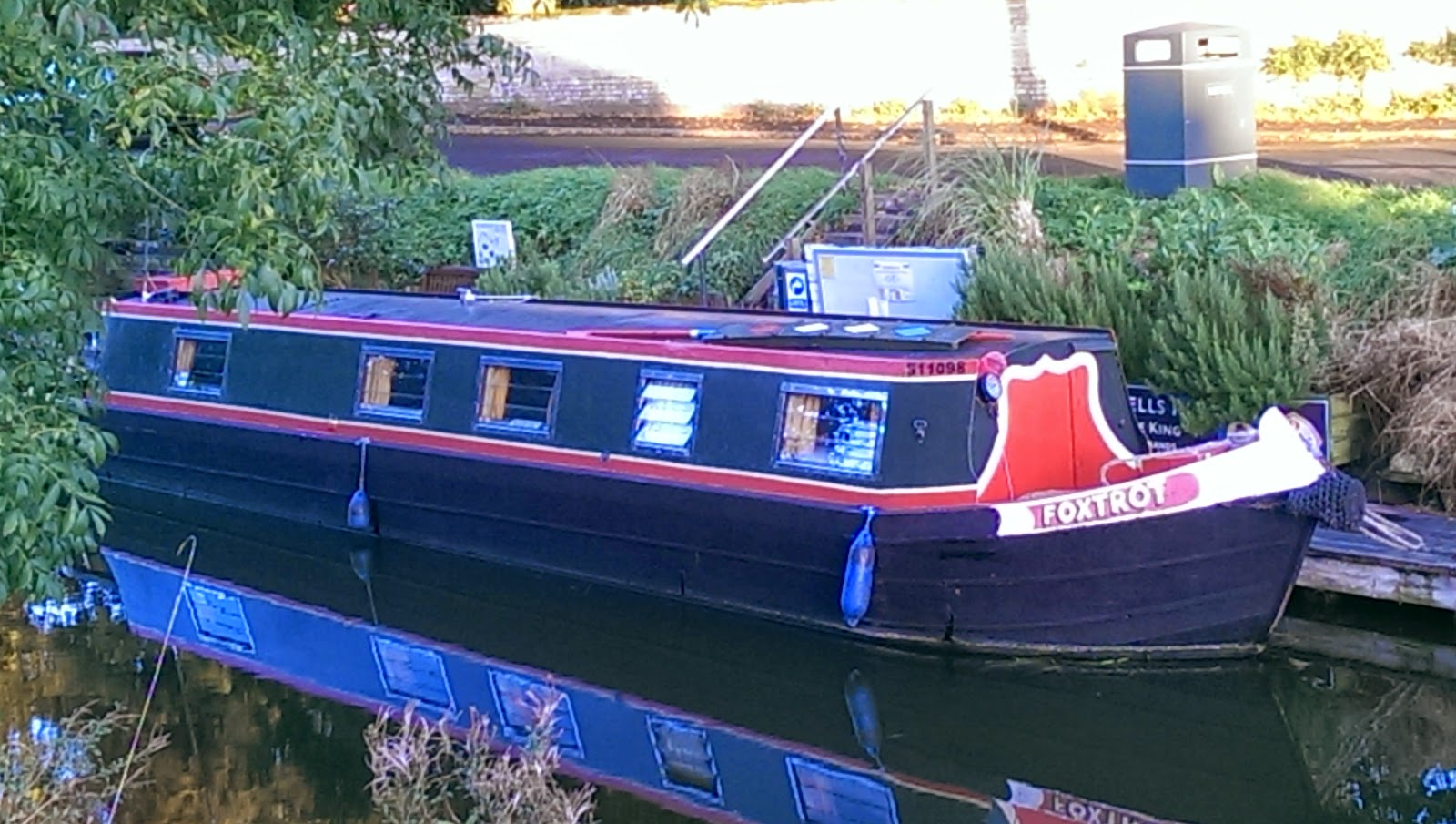 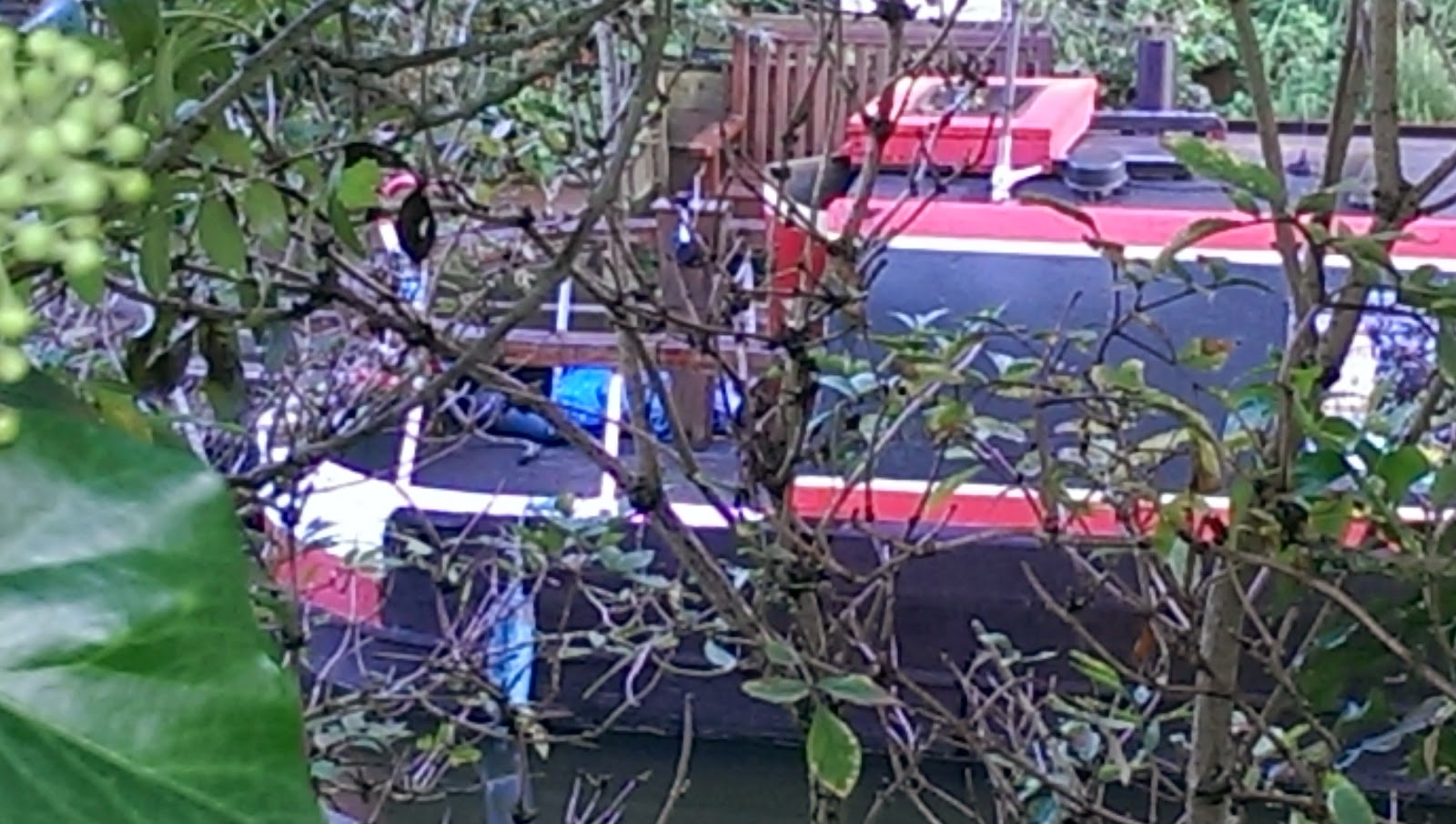